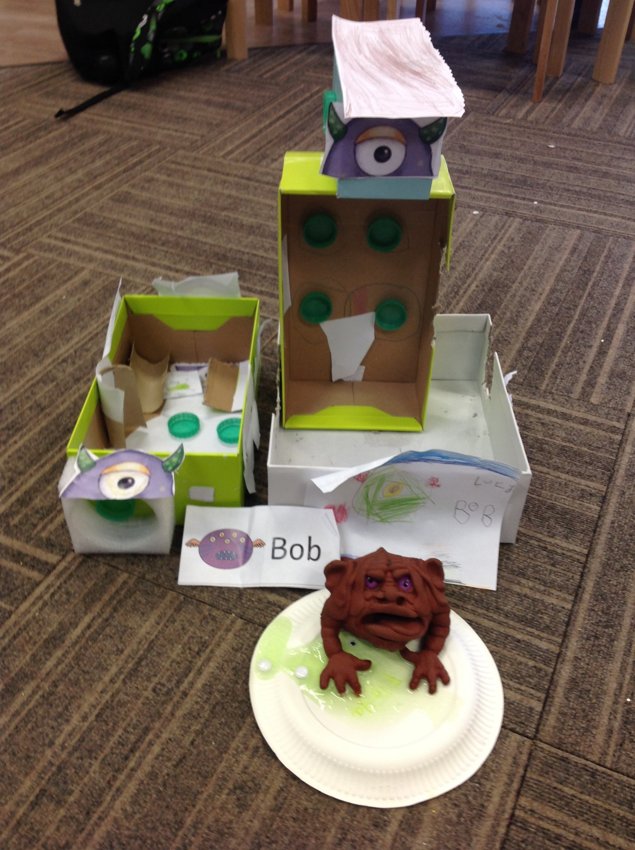 Ladybird class have enjoyed learning about space. Our big question was, ‘What can you see in space?’ The children could name a few planets, they spoke about moon rocks and asked questions about how space people (astronauts) eat. Through exploring, recording and counting we answered these questions as a team. The children became astronauts, explored space and visited all the planets until the sun was too hot to reach. After exploring space an alien appeared, he felt very scared and needed our help to get him home. The children wanted to feed him, care for him and build him a spaceship. Unfortunately Bob brought Alien pox to the classroom. We helped Bob count his spots by dividing his body, using our part-part whole method. The children then made Bob a set of instructions, using bossy words and connectives. So watch out for the next generation of astronauts before you!

We read the story Whatever Next by Jill Murphy. The children were amazed that bear could eat his picnic in space. The children soon began planning a space picnic by making lists. These included food, friends and items. We travelled to space with our favourite bear, food and friends. Bob returned home safe and so did we! What an adventure and what fun. When can we go again? 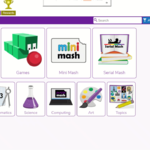 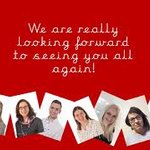 Wider Reopening of the School 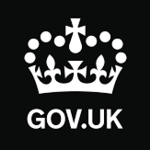